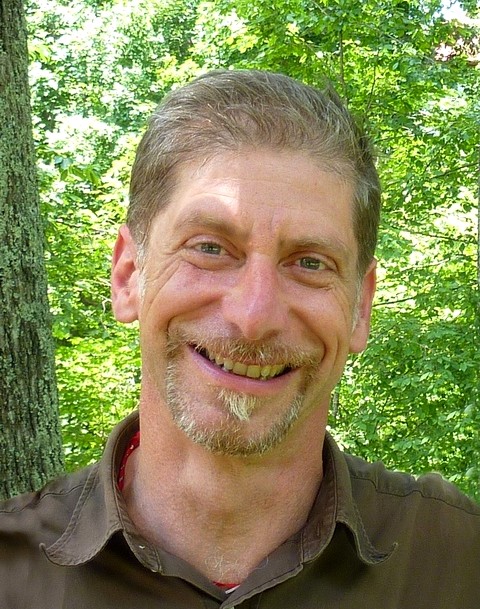 Lama Kunkyab is a Kagyu Lineage Buddhist Lama, a teacher and an artist. After a degree in Fine Arts at the University of Aix en Provence and a teaching experience in secondary school, he became a disciple of Gendun Rinpoche, then a Lama after two retreats of 3 years, with his master. He teaches according to his tradition since 1999.

He accompanied and followed the painting master Denzhong Norbu during the 13 years he devoted to the realization of works for the temple of Kundreul Ling in Auvergne. During this period, he provided technical training to students in a project of sacred art school.

He participates in several interdisciplinary and inter-religious meetings and regularly gives presentations of the history of Buddhist art from various angles of study.